A little taste of tradition

Your Pelota Initiation activity with Arteka

You will discover the different games of balls, stemming from the game of Palm, which make the richness and the diversity of this practice. From the bare hand to the Cesta Punta, through the Pala and the Chistera, they are as many different specialties as there are types of players.
Arteka offers you sessions to discover these main disciplines.
On this occasion you will practice in toast and/or pediment, framed by our passionate instructors for whom the Basque ball is a national sport. 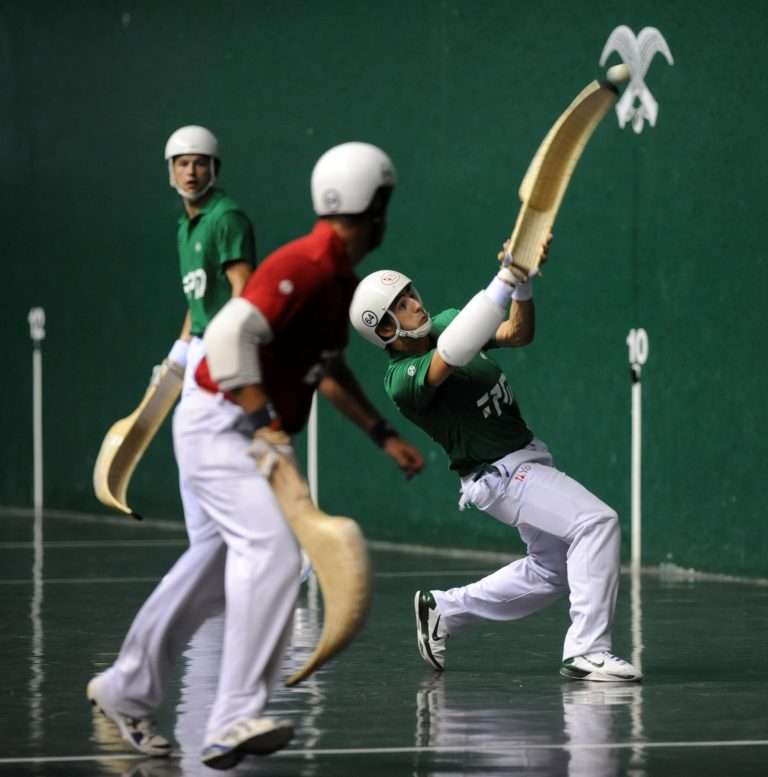 Ideal to do in a group!

We propose you to organize a challenge in teams, or a mini pelota tournament.
Perfect to boost team spirit and competitive spirit!
Do not hesitate to contact us directly for a personalized offer and adapted to your expectations.
We can work with you to set up a Basque Country activity that meets your objectives.

The holding of the pelotari is largely inspired by Basque culture. It has changed very little over time.

The practitioner is dressed in a polo shirt in the color of his club, white pants and white sneakers also.

The bullet used is called a ball. Its weight, its size, and even its composition differ according to the specialties. It can reach very high speeds up to 300km/h.

mentioned above, the Chistera is a basket ("Xister" in Basque) made of wicker, which is attached to the player's hand using a leather glove.
Their size defines the type of the Chistera. There are three.

Another instrument is the pala (or paleta). It is a wooden racket, directly inspired by the beater used in the palm game, with which the player hits the ball. Like the latter, the dimensions, shape and weight vary.

The pelotaris are equipped with glasses and helmets to protect them from any impact with the ball.

Pelota is a sport steeped in history.

Traces of the practice of pelota can be found in Greek, Roman and Gallic civilisations, etc. But also in mythology, and even in engravings on funerary stones.

The Basques later, much later, took the idea and adapted it, adding characteristics specific to their culture.

Do you know the game of Palm? Well, this famous activity strongly inspired the Basque pelota in the 17th century. Many modifications were made to the original game, and specialities appeared.

It is mainly practiced in the mountains, and is practised against a wall, indoors or outdoors, bare hand or with various accessories and instruments.

Gradually, the discipline was enriched by innovations over the years, such as the use of rubber to make balls.

Although pelota is a traditional activity, still active today, there is also a "show" pelota, with professional pilotaris (pelota players).

The International Federation recognizes 12 specialties, compared to 22 for the French federation.

You can recognize the bare hand, the big chistera (impressive), or the pala. The latter is the most practiced today, due to its financial and technical accessibility.

In France, we expect to date about 60 000 practitioners.

The hot dog is an inflatable boat for two people. Equipped with a double paddle, this stable boat will allow you to descend the Nive on a course decorated with turbulent passages in class II, III. The experienced rafters will enjoy navigating in inflatable canoe on the Nive in semi-autonomy, guaranteeing maximum sensations. 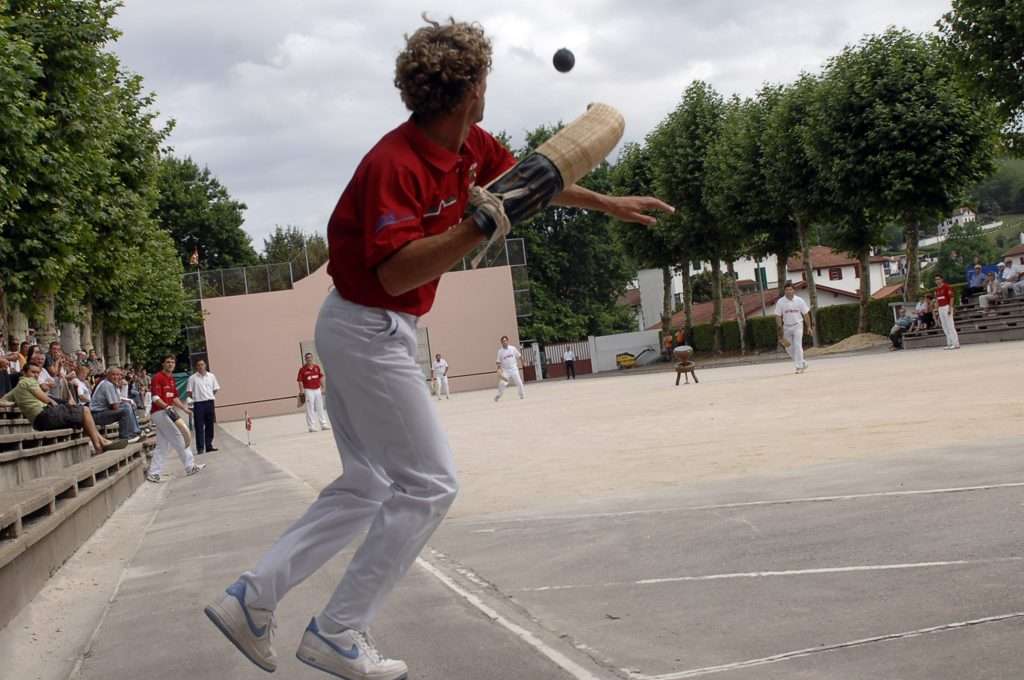 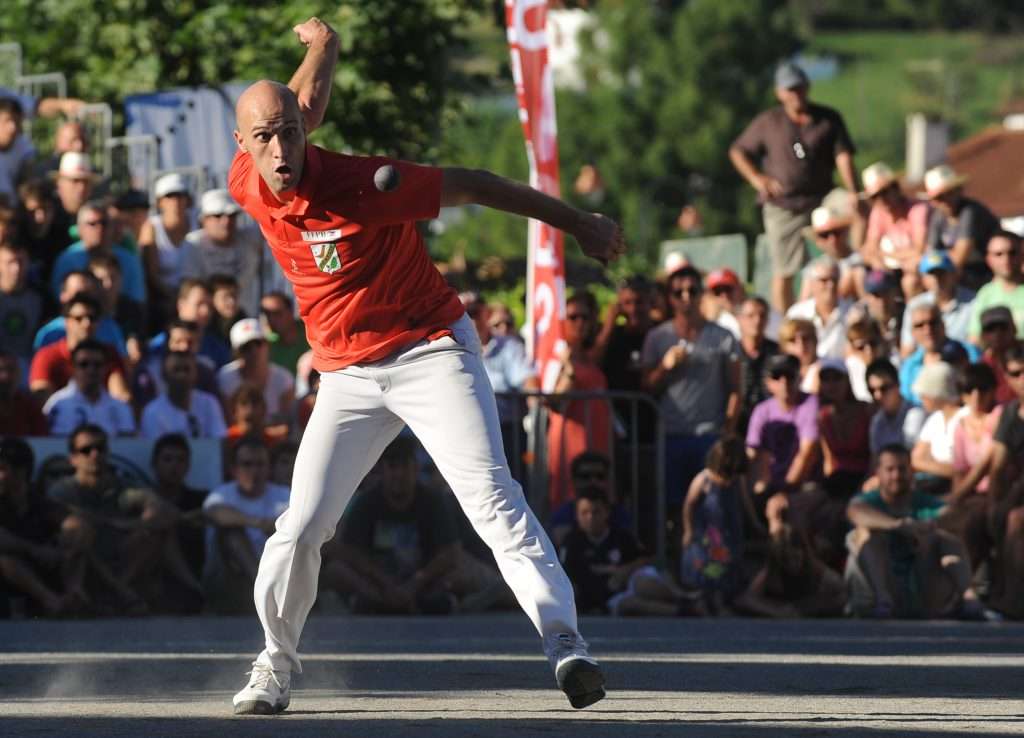 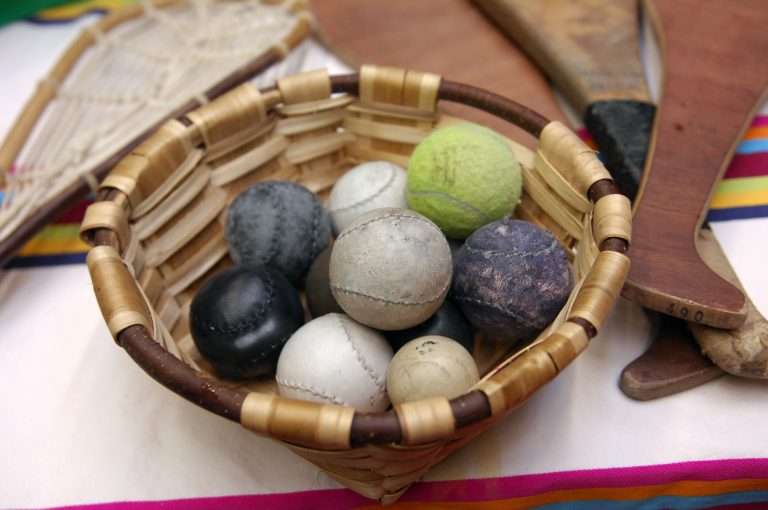 Search on the site